The Kuwaiti economy, before the discovery of oil, depended heavily on maritime activities. Kuwait was a center for ship building, pearl diving, and fishing were important commercial activities.  Until 1961 the Indian Rupee was the legal currency. 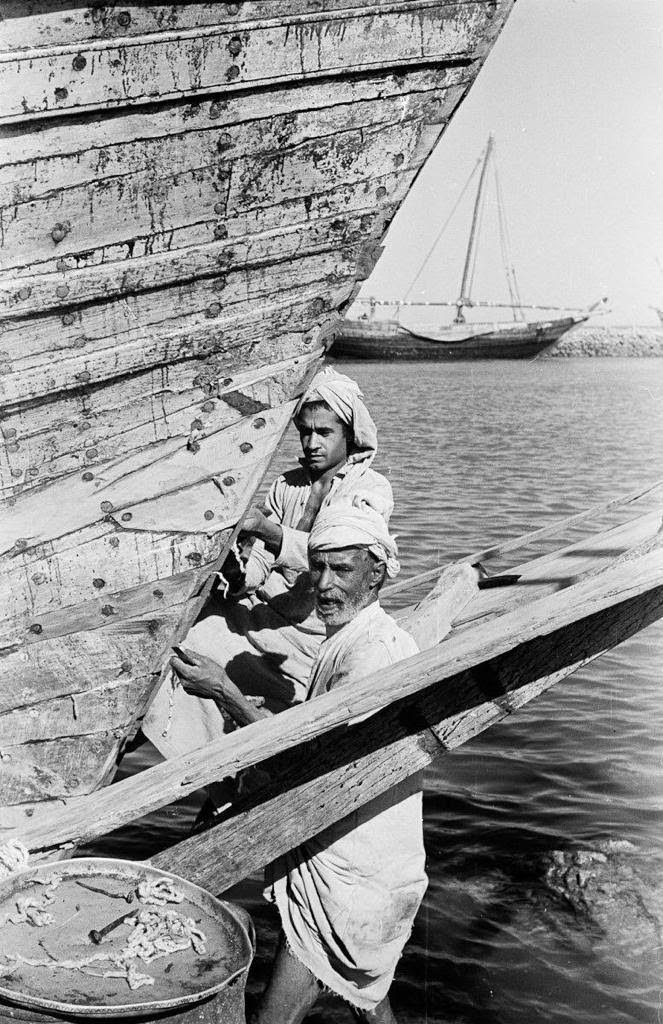 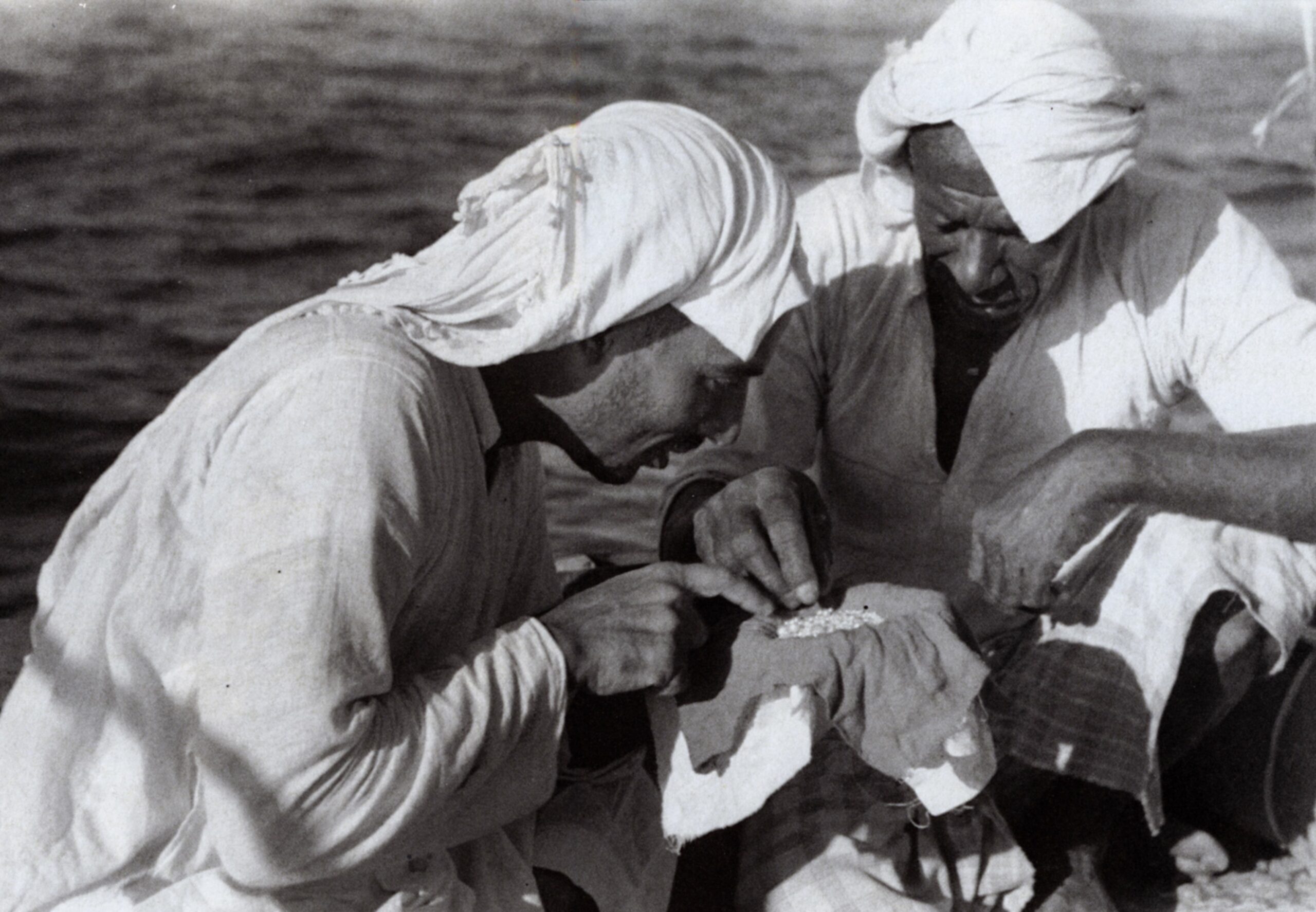 The trade connection between India and Kuwait is historic.  Many pearl traders and other traders used to take the pearls to sell to Indian businessmen and rulers and Maharajas of Indian states.  Large Kuwaiti fleets would carry the pearls to ports at Karachi, Madras, Mumbai, and the Malabar Islands.  These boats would be packed with dates and return with food commodities.  Due to this connection in trade, Kuwait used the India currency of Rupee from 1830 and a large number of Kuwaiti merchants lived in India.  Some of them settled in India to take care for their businesses and interests.  It wasn’t until Kuwait’s independence did the Kuwaiti’s living in India moved back to Kuwait, as the trade began to dwindle with India.