The film, The Cruel Sea, directed by Khalid Al Siddiq, was the first Kuwaiti films to be produced.  It was selected as the Kuwaiti entry to the Best Foreign Language Film at the 45th Academy Awards. 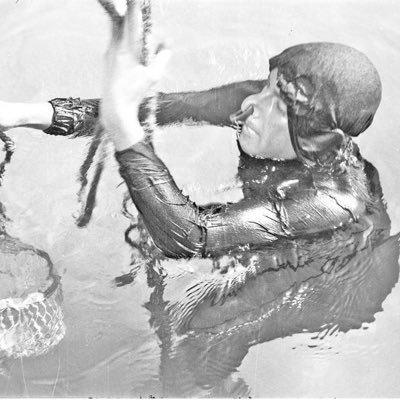 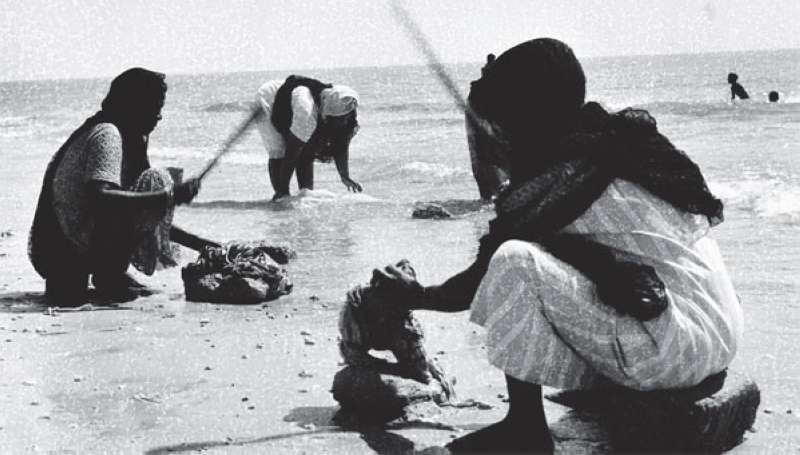 The first feature filmed made by the state of Kuwait.  The movie depicts Kuwait before the discovery of oil and when fishing and pearl diving was a predominant living.  The movie focuses on a family who were in the pearl diving.  The film is important as it focuses on the connection of the people to the sea.  How it was harsh for the men who went out to sea for their livelihood, and the women who are waiting for them.  The title refers to telling the sea to be kind, and not take any more lives.

You can watch the full movie here.