We have a thing for Malian portrait photographers.   Last year our fascination was Malick Sidibe’s shots, and this year Seydou Keita influenced noon for ecru’s look book. Kieta started taking pictures at 14 years old when his uncle gave him a Kodak Brownie. During this time he was able to master technical challenges of shooting and printing. In 1948 at 27 years old he opened his studio that he furnished with a lot of props such as printed backdrops, cars, Vespas, and costumes.   Keita’s aim was to bring out the exceptional beauty of his subjects. He worked until he retired in 1977, and he has an extensive archive of negatives. His intimate portraits are the images that influenced noon’s latest look book. 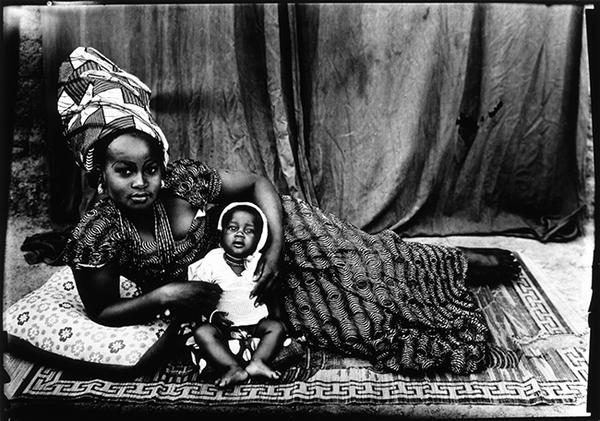 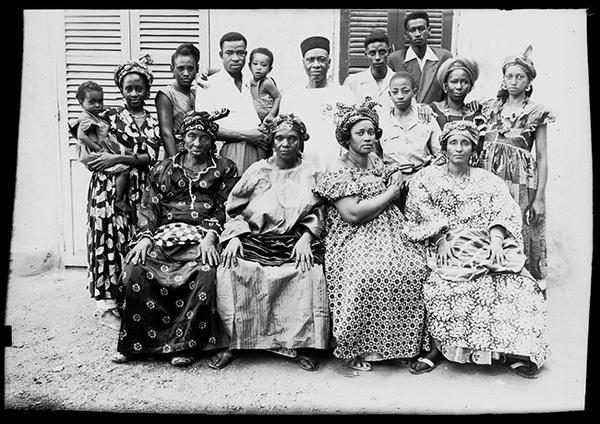