“It’s a world, someone’s face. When I capture it, I see the future of the world. I believe with my heart and soul in the power of the image.”  Malick Sidibe, the Malian photographer, is able to capture the cheerful emotions of his subjects in an image.  There is always a sense the people he is photographing are having a good time.

Sidibe started his photography career in 1955 when he took an apprenticeship at Gerard Guillet-Gugnards Photo Service Boutique, but in 1962 he left and opened his own studio.  He took photographs of local weddings, Christenings, and dances.  His studio had a relaxed atmosphere, and his subjects were always proud of posing in their latest “Paris style”. 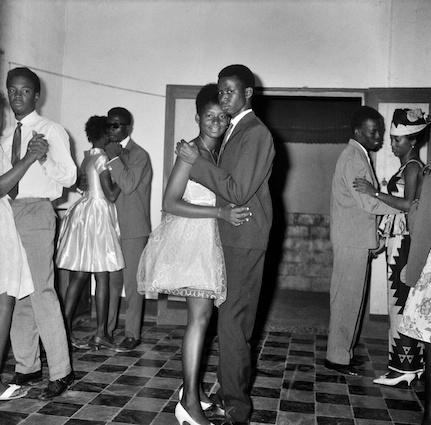 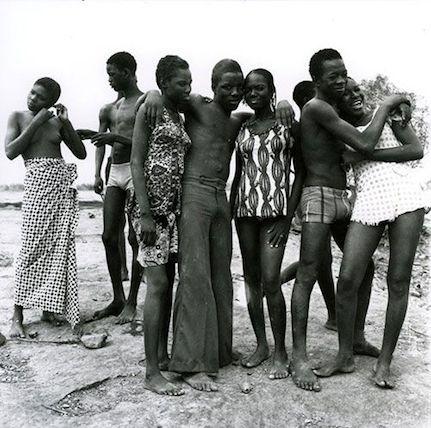